After a two-hour caucus meeting this afternoon, the House Republican Caucus announced their new leadership team for the 2017 General Assembly.

The House Republican Caucus will have a retreat on December 7-9 in Bowling Green where it is expected they will announce committee chairs and committee rosters. 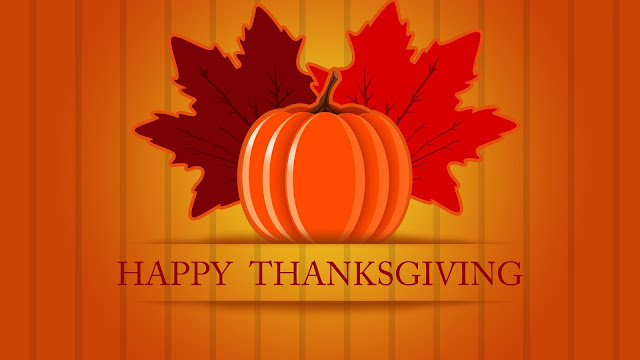 Voters cast their ballots today in Kentucky today for the Federal offices like President and U.S. Senate, but more importantly to determine the partisan control of the State House. Democrats held the House 53-47 heading into election day and were trying to hold on to the only Democrat-controlled legislative body in the South. Republicans, who control both the Governor's Mansion and State Senate, were looking to flip party control and hold all three policy making bodies in Kentucky.

The unofficial results are below and winners are bolded.

House Races
The Republicans now control the House and hold a 64-36 seat majority in the House. This is a net gain of 17 seats for Republicans, which is the largest swing in recent memory and much larger than anything anybody predicted. Obviously, there will be a lot of new faces in the State House in 2017, with 28 new members (23 Republicans and 5 Democrats) elected this cycle.

House Minority Floor Leader Jeff Hoover (R-Jamestown) was introduced to the GOP party faithful as the presumptive Speaker of the House in January. He takes over from Speaker Greg Stumbo (D) who was defeated in his House district tonight as well.

Here is a rundown of the incumbents who lost and the new members of the House:

Winners of Open Seats or Primaries without contested General Elections:

Senate Races
Of the 19 seats up for election this cycle only 6 were contested and only one didn't feature an incumbent. At the end of the day, all 5 incumbents were returned to Frankfort and the open seat due to the retirement of Sen. Carroll Gibson (R) was won by Stephen Meredith (R) keeping the partisan balance the same 27 Republicans and 11 Democrats. The unofficial results are:

In addition, Rick Girdler (R) ran unopposed after winning the GOP primary in May to replace the retiring Chris Girdler (R).

Supreme Court
There was one contested seat on the state Supreme Court that was an open seat created by the retirement of Central KY Justice Mary Noble. The nonpartisan candidates were Glenn Acree and Larry VanMeter, who both serve on the Court of Appeals.

Congressional Races
In 5 of 6 Kentucky districts, voters returned the current incumbents, 4 Republicans and 1 Democrat, to Washington for an additional term. In the 1st Congressional District, Jamie Comer won an open seat created by the retirement of Ed Whitfield (R).

**All election results above are unofficial and based on publicly reported vote tallies.

We will have more analysis in the days ahead.