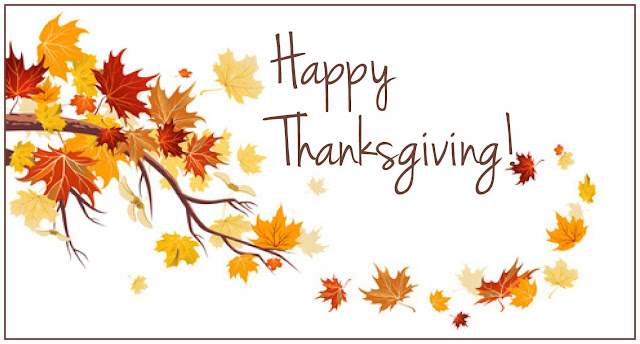 The big story on the night is that Governor Bevin appears to have been upset in his reelection bid by Democratic Attorney General Andy Beshear by less than 1% or roughly 5000 votes. The Governor has not conceded the race and is going to follow the election recanvass/recount process due to some irregularities. More details in the days to follow.

The apparent win for Democrats in the Governor's Race is juxtaposed against Republicans sweeping all of the other statewide constitutional offices: Attorney General, Ag Commissioner, Treasurer, Auditor, and Secretary of State.

These results are unofficial but the announced winners are highlighted in yellow below.

There were also two special elections for State House seats with the resignations of Rep. Diane St. Onge and Rep. Tim Moore.

Finally, there was also a special election held to fill a vacancy on the Kentucky State Supreme Court, with the retirement of Bill Cunningham, representing Western Kentucky. State Senator Whitney Westerfield squared off against Christopher Shea Nickell.